Things To Do In Ceres And The Koue Bokkeveld

There’s so much more to the Ceres Valley than fruit farms and snow on the mountains during winter. Granted, the town got its name from Ceres, the Roman goddess of agriculture and fertility but the number of things to do in Ceres far exceeds cherry picking and farm tours. A recent visit to the town revealed many hidden gems.

Things To Do In Ceres

Ceres is one of those towns that’s mainly known for one or two major attractions. The snow on the Ceres mountains attracts scores of visitors during winter while fruit season steals the show during summer. But merely focusing on what the town is known for could lead to you missing out on quite a few things. So if you’re thinking of booking your next holiday accommodation in Ceres, here’s a few things to add to your list of places to visit. 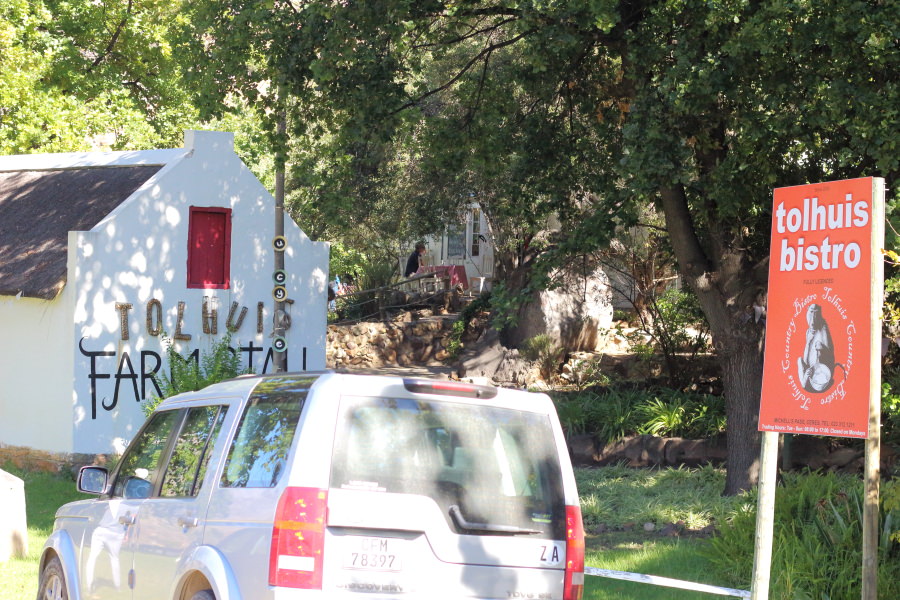 You can’t explore on an empty stomach and that’s why Tolhuis Bistro is conveniently situated on Michell’s Pass. It’s one of the most well-known Ceres restaurants due to its quirky appearance and of course, delicious food. The self-proclaimed Republic of Roosterkoek, serves a variety of fillings which you can choose from the menu. If you’re in a hurry and don’t have time to eat-in, why not order a ‘kaalgat’ roosterkoek to take home!

As the name suggests, Tolhuis is situated behind the old toll house just before you enter Ceres. A few things to bear in mind when visiting the bistro is that they get quite busy so you can expect some waiting time for your order. Secondly, it’s located in baboon territory so don’t be surprised if your tomato sauce gets snatched from the table! 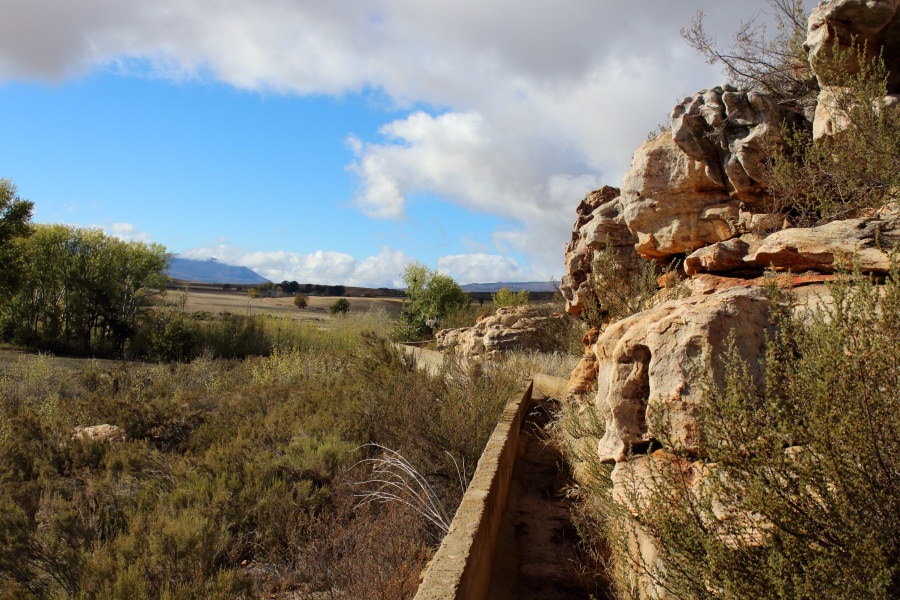 First things first when visiting is obviously securing your Ceres accommodation. Tucked away in the Koue Bokkeveld, you’ll find the family-friendly Kaleo Guest farm. If you’re looking for things to do in Ceres with kids then you probably won’t even see the need to leave these premises. We did an early morning 5km hike with our toddler where we spotted the most amazing rock formations. The farm also has great mountain bike trails so definitely don’t leave your bikes at home! 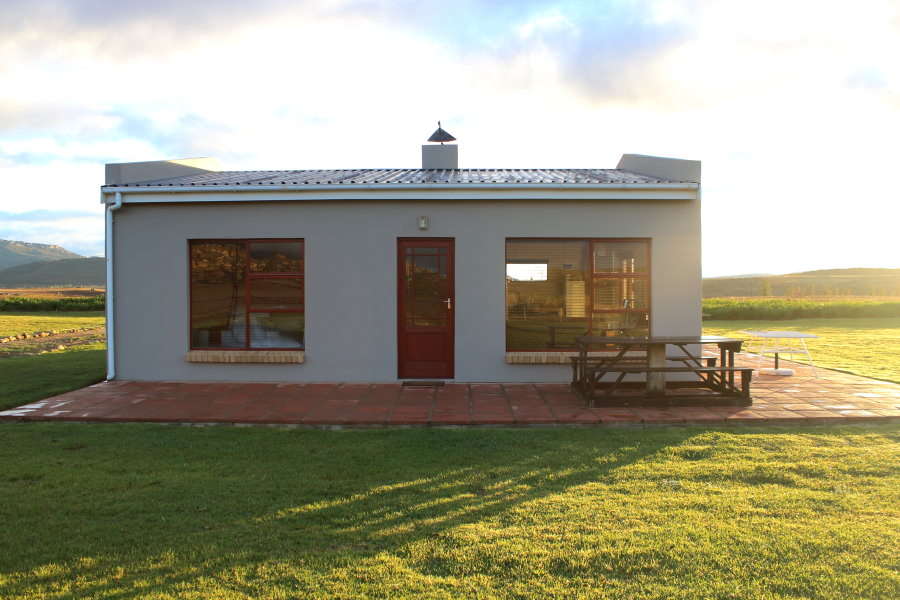 Our stay in the Stripes cottage was thoroughly enjoyed due to it being so well-equipped for families. There’s even a separate set of eating utensils for the kiddies! Evenings are very chilly but the cottage is warm and cosy thanks to the air conditioner, panel heaters and built-in braai. Our morning ritual was watching the sunrise on the porch with a cup of coffee while overlooking the dam – the ultimate relaxation. 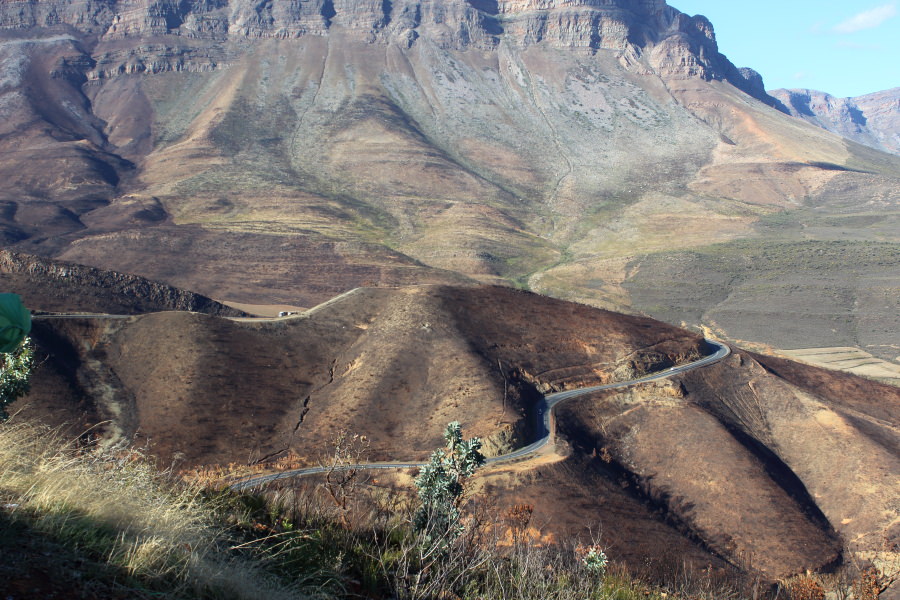 The recent wildfires has certainly not detracted from the beauty of the Gydo Pass but caused a lot of damage and left noticeable scars. The pass which was built in 1848 is one of the main Ceres attractions purely because of the spectacular views it offers of the town and its surrounds. The winding road and bends of the pass leads to Op Die Berg and the Koue Bokkeveld region. Make a point of stopping at the view point, take a few photos and marvel at the magnificent Ceres mountains. 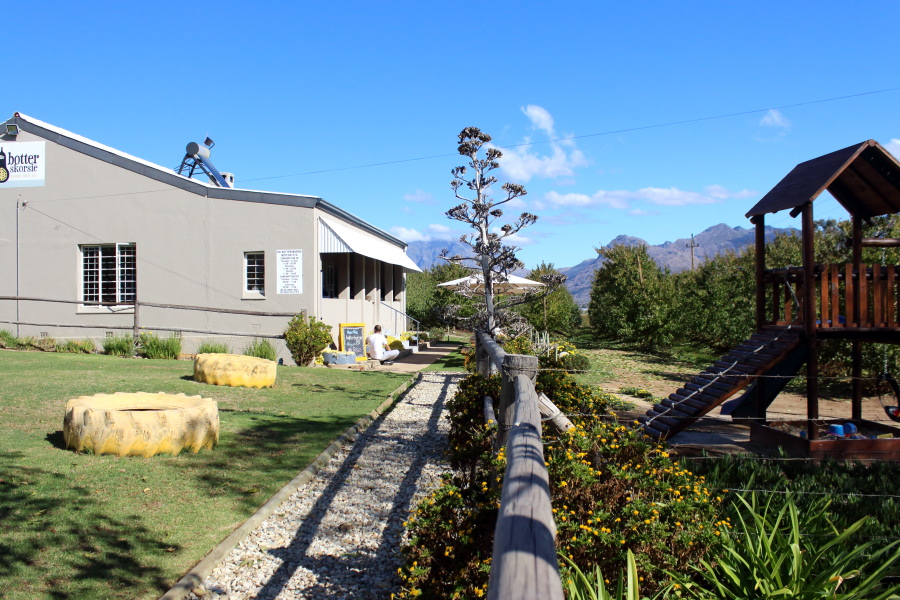 The epitome of a child-friendly road trip stop; the Botterskorsie farmstall has a playroom, sandpit, jungle gym and of course, a kiddies menu. The restaurant, with its entrance obscured by fruit trees and a railway track, is a true hidden gem situated just outside Prince Alfred Hamlet. Our little one enjoyed running around on their lush green lawn and walking through the orchards! If you’re popping in during winter, be sure to order the butternut soup which is served with freshly baked farm bread. The farmstall also has a small section of quirky gifts and décor for sale. 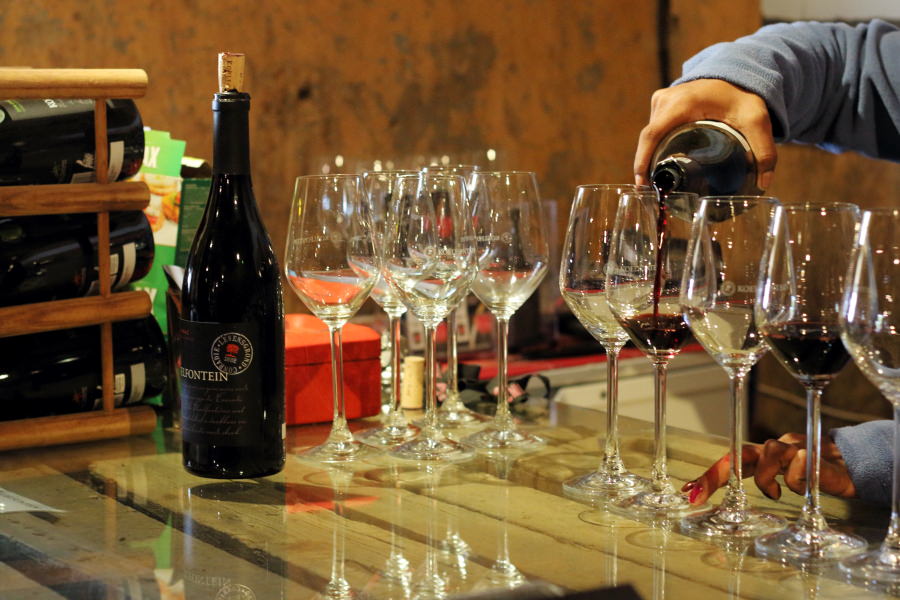 You’ll have to search far and wide to find some Ceres wine farms and that’s because Koelfontein is the only wine producer in the town. That’s exactly why it should not be left out of your list of things to do in Ceres. The farm has been in the Conradie family for 7 generations since 1832. Wine tastings are free and conducted in the tiny cellar where a family of 12 once lived! Do not leave without a bottle of their Chardonnay and Shiraz – trust me, you’ll thank me later. If you can’t bring yourself to leave, the latest addition to the farm is Die Kloof self-catering cottage which is tucked away under the Gydo Pass. 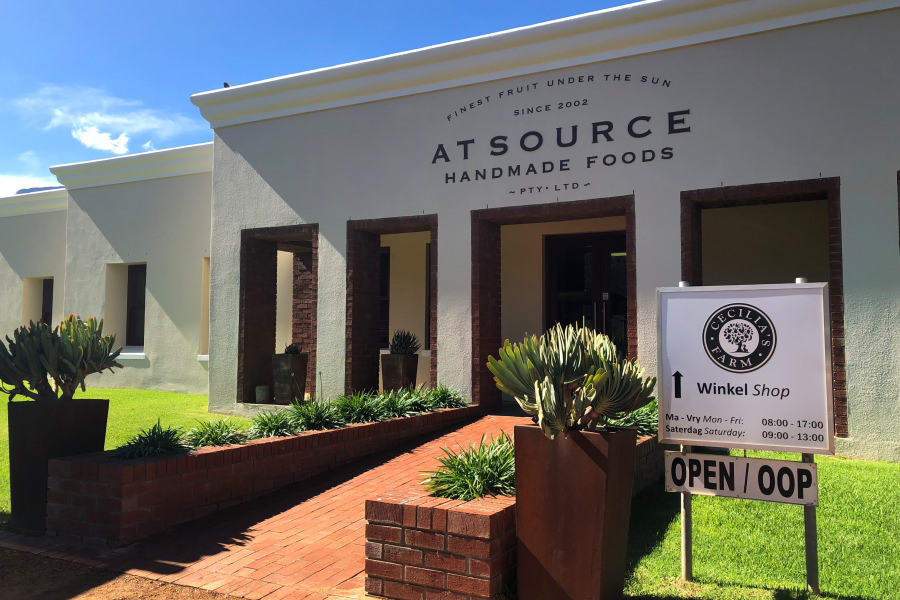 On your way back to Ceres, make a quick stop at Cecelia’s Farm Shop and stock up on some dried fruit and nuts. The shop stocks a wide selection of bite-sized treats which are perfect for road-trip nibbling. And if you’re looking for a unique gift, you’re in luck because they have some great gift packs too. An interesting fact is that the shop forms part of Koelfontein and was named after the current owner’s daughter.