It’s time for the annual South African National Parks free week again which grants South African citizens free access to selected national parks around the country. While most people will most likely be flocking to West Coast National Park to see the spring flowers in bloom, there are also lots of other scenic options to explore. I’ve rounded up snippets of some of the Western Cape national parks we’ve visited over the past few years and the good news is that two of them are included in this year’s free week! However, it’s always a good time to get to know your national parks and of the five in the Western Cape region, the only ones we haven’t visited (and therefore excluded from this list) are Agulhas and Tankwa Karoo National park. 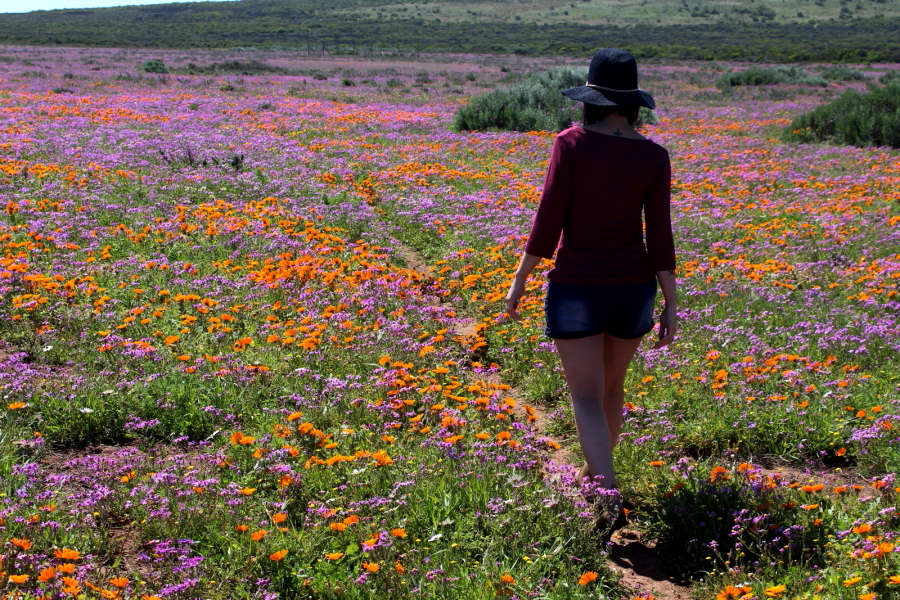 The jewel of the Cape West Coast; West Coast National Park is most famous for its explosion of colour which happens every year during August and September when thousands of Spring flowers blossom. The park then becomes one of the most popular Western Cape national parks to visit and sparks hundreds of road trips with cars queuing down the West Coast road to gain entry! But the park is also a perfect year-round destination as it offers a private beach, houseboat accommodation at Kraalbaai, a restaurant, picnic spots, hiking trail and loads more. All the more reason to visit during the West Coast National park free entry period and plan your extended stay thereafter! 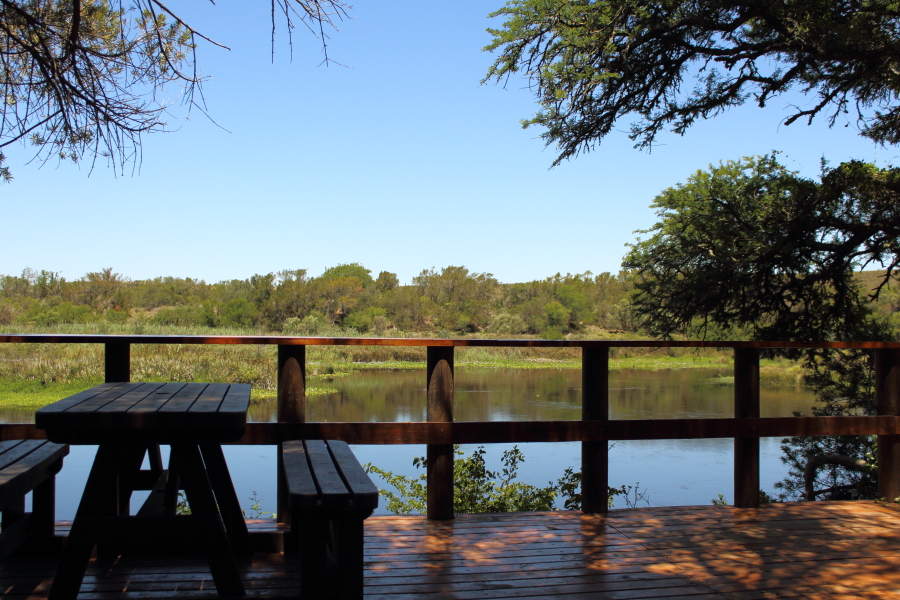 The very first thing you’ll appreciate at this national park is the well maintained gravel road. We took a game viewing self-drive through the Bontebok National Park which is situated just outside the historical town of Swellendam. The dirt roads of the park are an absolute pleasure to drive and offer stunning views of the Langeberg Mountains. The Breede River runs through the national park offering idyllic views at the view point – where you can overlook the river from the shaded deck.

Visitors to the park should be on the lookout for Bontebok, Grey Rhebuck and Red Hartebees roaming the park grounds. The park has 3 hiking trails ranging from 1.6 – 5.4km as well as a 9.2km Mountain Bike Trail. Die Stroom is the popular Bontebok National Park day visitors’ picnic, braai and swimming spot. The park also offers accommodation – Lang Elsie’s Kraal Rest Camp has 10 fully equipped self-catering chalets as well as 41 camping and caravan sites.

The Woodville Big Tree is an 800 year old Outeniqua Yellowwood which stands 33 metres tall in the Hoekwil section of the Garden Route National Park (also called the Wilderness National Park by some). Despite overcoming many adversities, the majestic tree still attracts numerous visitors who come to marvel at its size and do the 45 minute circular forest walk which starts and ends at the tree. If you’re looking for something a bit more strenuous, there are also various other trails starting in the Wilderness section. There are also several seating and picnic areas that you can enjoy if you’re visiting with your family or simply looking for some tranquillity.

On top of the world is where it’s at✌🏼

Home to the biggest Cape Town attraction – Table Mountain – this is one of the Western Cape National Parks that quite possibly draws the most tourists. Visitors can either choose to hike up to the summit or hop on the Aerial Cableway for a 360-degree rotating view to the top. Table Mountain National Park also has some of the most popular hiking trails in Cape Town; Platteklip Gorge, Skeleton Gorge, Silvermine and the Cape of Good Hope hiking routes. Additionally, the park has numerous picnic and braai areas that are equally popular during summer. Cape Point, Silvermine, Tokai, Oudekraal and Newlands picnic site are all included in SAN Parks free week.